Why You Should Buy a Used Dodge Charger 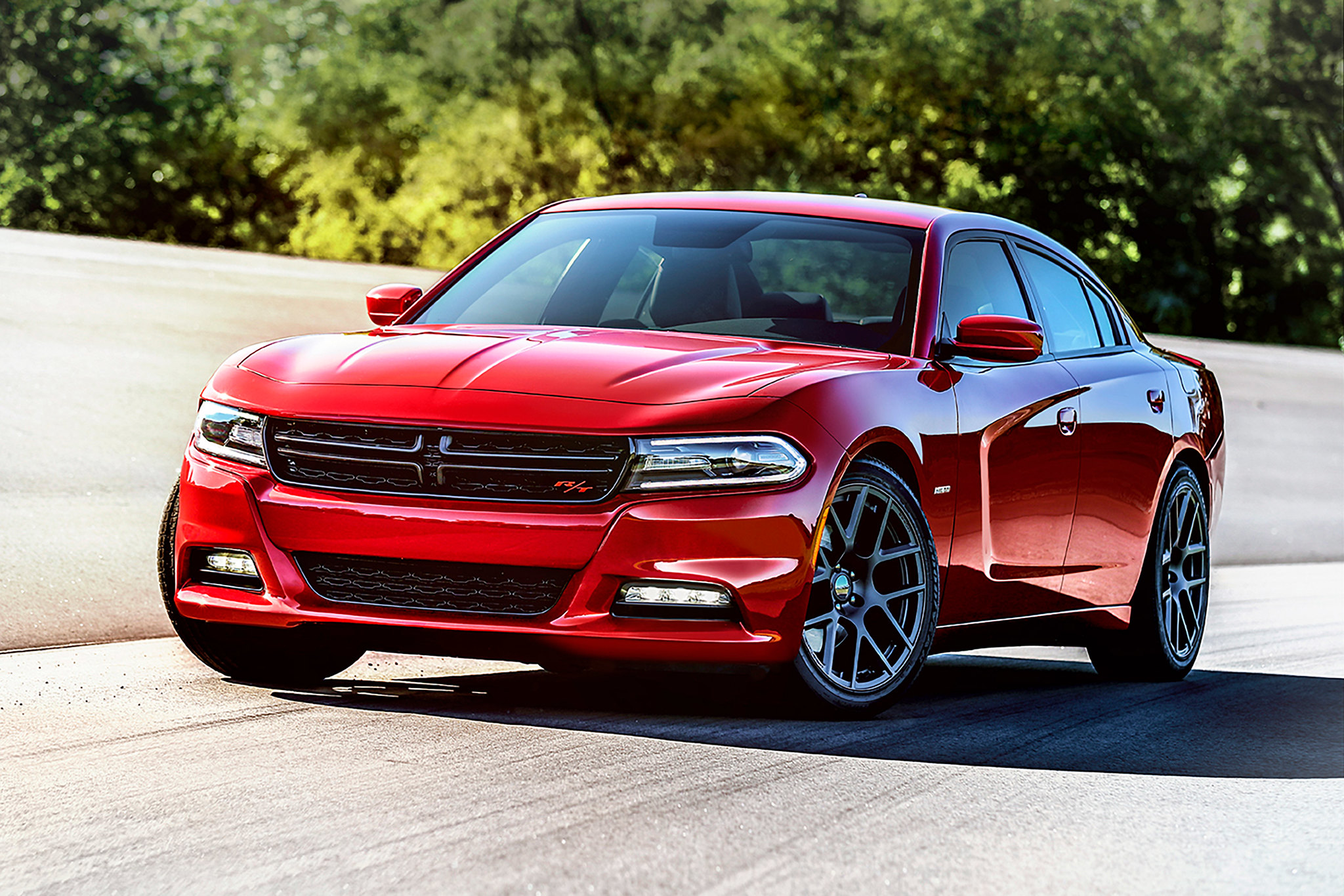 Apply For Financing
Used Charger Inventory
Click to Call
There’s no denying that the Dodge Charger is one of the most iconic muscle cars on the market. It’s got the power, looks, and technology that modern you want, but those features come at a cost. If you’re looking to get behind the wheel of a Charger for less, consider buying a pre-owned model.

A brand new Dodge Charger doesn’t necessarily come cheap. However, you can shave off a portion of the cost when you buy used. Not only will a pre-owned version cost less upfront, it will also let you skip the phase of rapid depreciation that occurs right after a new car leaves the lot. More car, better long-term value, lower cost. That’s a win-win-win.

Fewer Mechanical Issues Over The Years

The days of used vehicles being unreliable are long gone. Over the past few years, consumer-reported complains about the Dodge Charger have significantly decreased. In fact, the number of issues on carcomplaints.com has fallen nearly every year since 2006, proving that Dodge is continuing to raise the game of one of its most recognizable models.

While complaints about the Dodge Charger continue to decline, safety scores for the vehicle have stayed near the top of the ranks for more than a decade. Since 2006, the Dodge Charger has earned five-star overall ratings from the National Highway Traffic Safety Administration (NHTSA) during the organization’s crash tests and other safety examinations every year except 2015. The only reason it didn’t earn those ratings in 2015 is that the NHTSA didn’t test the vehicle that year. So you can rest assured that every time you get behind the wheel of the Dodge Charger, you’re safeguarded from whatever life throws your way.

If you’d like to learn more about the Dodge Charger or explore our inventory of used models, please pay is a visit at Village Motors of Conover.