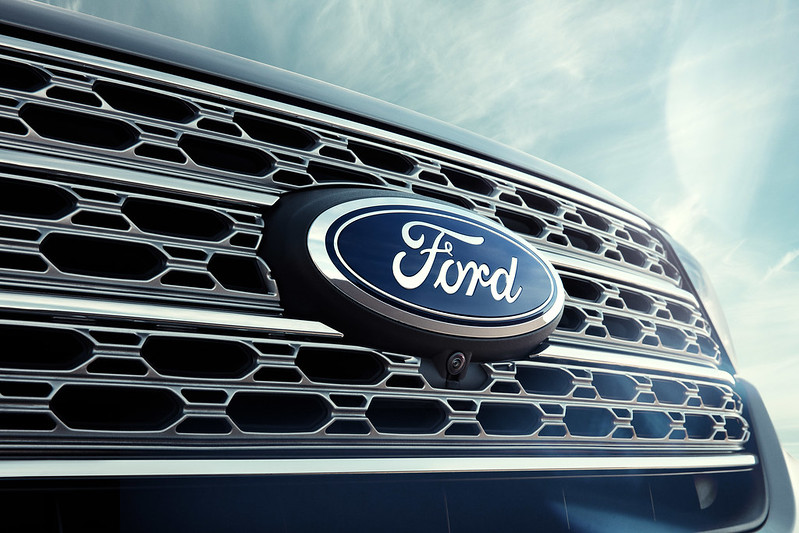 Apply For Financing
All Used Inventory
Click to Call
The Ford Mustang is a fierce powerhouse with an impressive history, which is why it’s no surprise that it is a popular seller here at Village Motors of Conover. Keep reading to find out why so many people are interested in buying a used Ford Mustang.


Over its decades-long history, the Ford Mustang has seen numerous design changes. No matter the era, Mustangs have always had a striking, race-ready body that foreshadows their powerful engines. A number of iconic special edition Mustangs exist as well, including the Shelby Mustang. When you leave the lot in a Mustang, you’ll make a statement wherever you go.


The Ford Mustang debuted over 55 years ago and has a firm place in American culture as an emblematic performance vehicle. The Mustang has been prominently featured in movies and television, and has comfortably earned its title as a quintessentially “cool” car. When you get behind the wheel of a Ford Mustang, you’re joining a rich legacy that has been building for more than half of a century.


Mustangs don’t just look good; they’re extremely capable vehicles that pack track-ready engines. Recent models, including the 2018 Mustang GT, achieve up to 420 lb-ft of torque and reach 460 horsepower thanks to their performance-tuned V8 engines. With this stunning engine capacity, the Mustang GT is able to go 0-60 MPH in just under four seconds.


Purchasing a used Ford Mustang from Village Motors of Conover is an excellent decision to make if you are looking for the most Mustang for your money. Pre-owned Mustangs include many of the same features as brand new cars, and may even look identical depending on the model year. New buyers take an immediate hit to the value of the vehicle after driving it off the lot because of depreciation, while pre-owned buyers reap the rewards.

Village Motors of Conover would be happy to help you find the perfect pre-owned Ford Mustang – just give us a call.