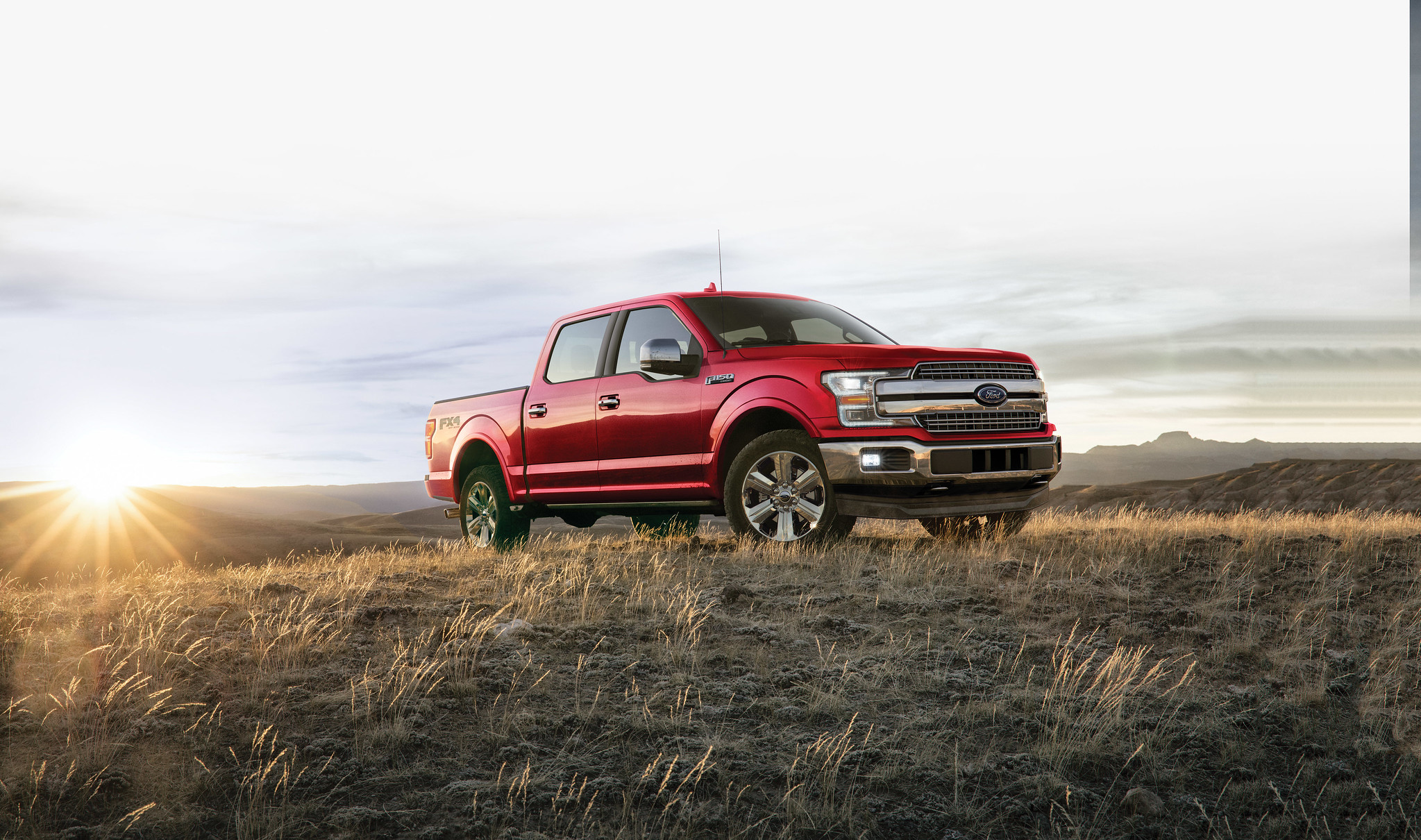 The first F-150 debuted in 1948 as the Ford Bonus-Built. It replaced a car-based pickup that Ford had been offering. Even back then, the F-series trucks delivered the ability to customize it for your lifestyle, letting you pick from a panel truck or even a school bus chassis.
It wasn’t until the second generation in 1953 that Ford came out with the F-series numbering system. The baseline truck was an F-100, with the F-250 and F-350 making up the three-quarter-ton and one-ton trucks.

The F-series continued to change over the decades with different body styles, four-wheel-drive capability, improved engines, and even seatbelts — which were still optional at the time.
At the beginning of the sixth generation in 1975, the F-150 finally came onto the scene. Ford developed it to fit a category in between the F-100 and F-250 because of emission standards at the time.
In 1977 it became the best-selling truck in the country, and has been every year since. And in 1982, it received the iconic Ford "Blue Oval" logo on the grill that has been a design cornerstone on all F-150 models since.

Since 1999, Ford has upgraded the F-250 and F-350 into even more powerful trucks to expand your options. Over the years, the F-150 has had many special editions to make it even more legendary. The SVT Lightning was the first high-performance F-150 made in 1993, and the thrill of off-road adventure became an option in 2017 with the rugged Raptor.

You can now find the powerful and efficient EcoBoost engines which debuted in 2011, the advanced 10-speed automatic transmission, and FordConnect® — a system that allows you to access your F-150 remotely.

To become a part of the F-150 family and join nearly a century of legacy, come meet the pickup of your dreams at Village Motors of Conover.